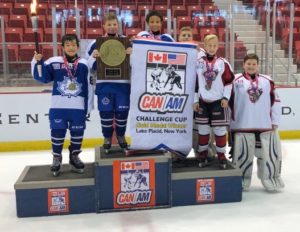 This past weekend our Minor Peewee Terriers took to the ice in the Can/Am Challenge Cup Tournament in Lake Placid, New York. The tournament took place in the historic Lake Placid Olympic village that hosted the 1932 and 1980 winter
Olympic games. In an unprecedented show of Canadian hockey skill and spirit, the team finished a perfect 4 and 0 in round robin play and advanced to the finals in
first place overall.

In the final game, which was played on the Olympic Rink where
the famous “Miracle on Ice” took place, the team finished with a spectacular
performance, beating the Scarborough Ice Raiders 5-0 to take the gold medal. 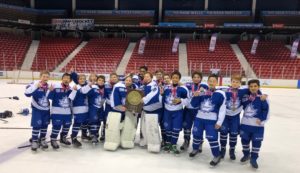 Over
the 4 day tournament our Terriers outscored opponents by an impressive margin of
28 to 2. Congratulations to the coaching staff and of course all the players who
proudly represented the Terrier Blue and White. 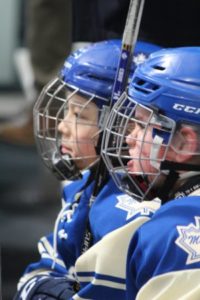 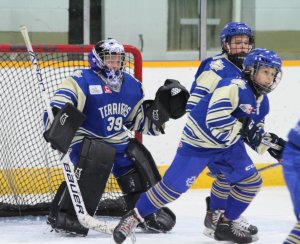 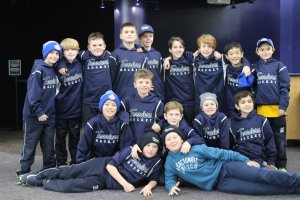 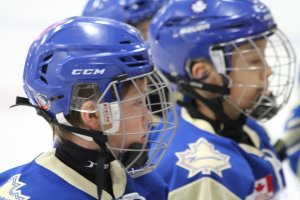 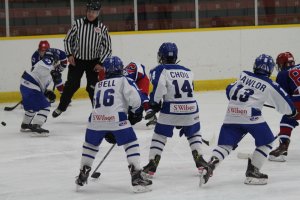 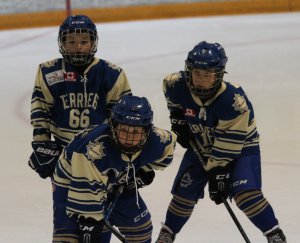 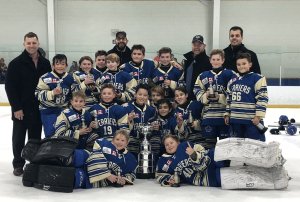