Hockey’s back, and so are the Terrier’s winning ways! Congratulations to the U15 team for their impressive Mississauga Early Bird Tournament Championship win. After nearly two years of no hockey, the team came together to post a 3-0-1 record during round robin play. In their Sunday Semi-Final game, the Terriers rolled through a very tough Gloucester team with an impressive 3-0 win to advance. They hosted the London Knights in the final, which was the only team in round robin play to capture a point from the squad. It took 4 periods, but the Terriers scored early in overtime to cement the victory.  We are proud of the players and coaches’ efforts and look forward to the year ahead. 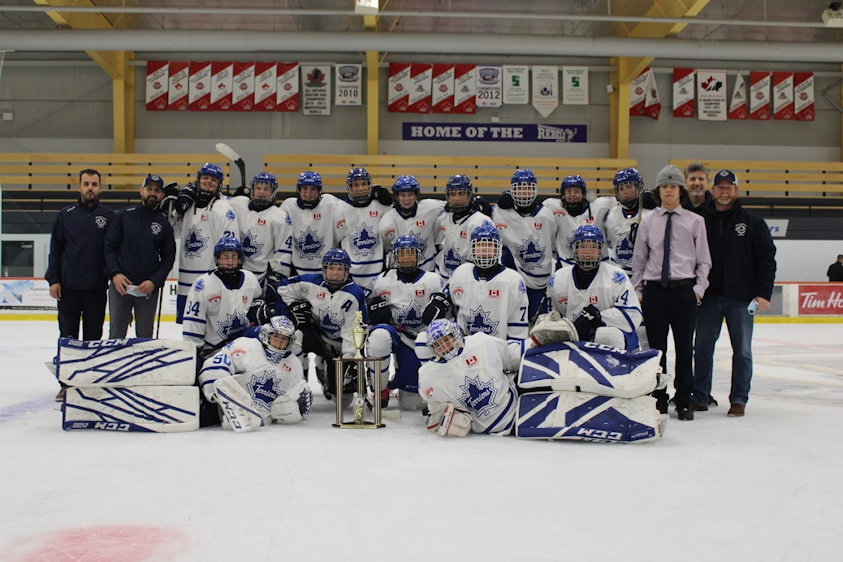